VP of Research and Development

Today, Preferred Networks is pleased to announce that Professor Pieter Abbeel, UC Berkeley and OpenAI, will be appointed as a technical advisor. PFN researchers and engineers are very excited about this news and looking forward to working with him. 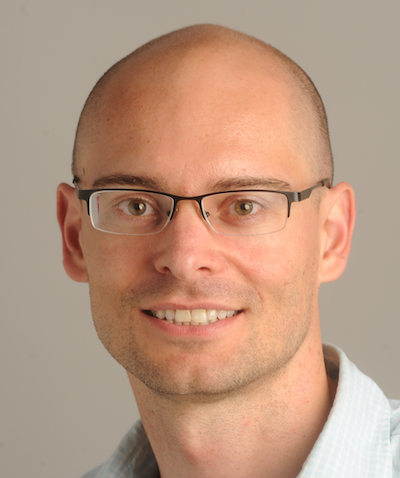 Though he does not require any introduction, let me share the story behind it in the following.

Professor Abbeel is a pioneer in the field of machine learning for robot control, and his laboratory at UC Berkeley is well-known as the central place for robot applications of deep reinforcement learning.
I, Hido, first met him in person almost two years ago at Bay Area Robotics Symposium (BARS 2015). During his faculty talk at the intensive one day event, he presented many inspiring demonstrations such as how a PR2 robot can learn skills like assembling a toy via trial and error, by combining deep learning and reinforcement learning.

[BRETT the Robot learns to put things together on his own, courtesy of UC Berkeley]
At the end of Symposium, PFN researcher Eiichi Matsumoto and I were allowed to visit many robotics labs in Berkeley including his lab, to see those robots were actually working. I also had a chance to say hello to him so I briefly introduced Chainer, which was just released few month before, since he mentioned stochastic computational graph as one of the next frontiers in deep learning in his talk. But I did not expect tighter collaboration at the time.
After that, as you know, he and his colleagues have done great jobs in the area of deep reinforcement learning. Recently he also joined OpenAI as Research Scientist and one of his recent papers addressed the problem of training only in simulation to perform grasping with the real robot at OpenAI, of which motivation is very similar to ours.
Since last year, as Professor Abbeel and PFN had multiple opportunities to know each other (e.g., PFN engineer Yasuhiro Fujita, the creator of ChainerRL, is visiting OpenAI), the idea came up in my mind to ask him to be an advisor, and he kindly accepted our offer.
With the cooperation of Professor Abbeel, PFN keeps pushing the boundary of deep learning applications in industry1.
Welcome, Pieter! 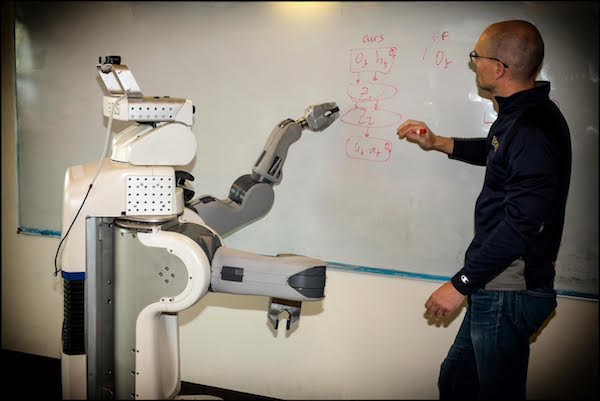 We have released ChainerUI, a training visualizer and manager for Chainer 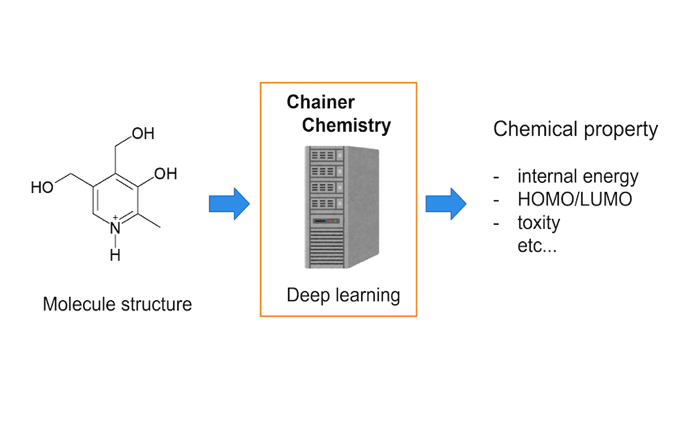 Release Chainer Chemistry: A library for Deep Learning in Biology and Chemistry